I’ve won a whole heap of Pentax 35mm cameras before Christmas in an auction, in fact probably more than I could ever have use for! The first one I decided to test out was my fully Automatic Pentax Z-1P. This is just a mini review so check out the review links below for more in depth review:

First impressions:
The first impression at looking at the body was that its plasticky. While I don’t dislike plastic, I really like a bit of metal on my SLR’s. However upon picking up, it felt as solid as any DSLR i’ve handled – and its heavy duty plastic, so it feels quite rugged – that is a big plus. It has 28-200 3.8 Zoom lens. Not a big fan of zoom lenses, as I prefer the simplicity and speed of a prime lens, but it looks well built.

Giving it a hoon..
My prior experience with 35mm SLR have only been been AV priority SLRs (namely my much beloved Canon AV-1).  This camera is fully automatic which through me for a curve at first but ended up loving it in the end! The thing that through me off was how to use the dials. I decided that best way to learn was to bypass the RTFM logic and dive right into taking photos. After about 5 minutes of fiddling around, I finally managed to put it on fully automatic. After that it was smooth sailing.

I shot 2 rolls of Fuji Superia 100 (12 exposure) and developed them with Tetenal C-41 kit (normal processing). These where taken at Bayly’s Beach in Northland New Zealand on Christmas Day 2012: 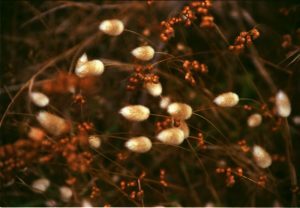 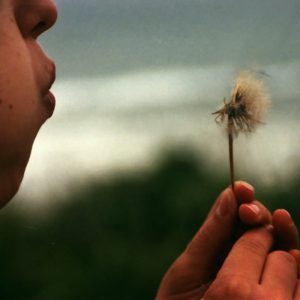 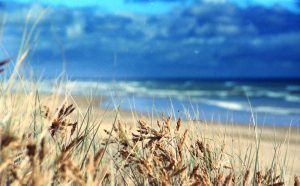 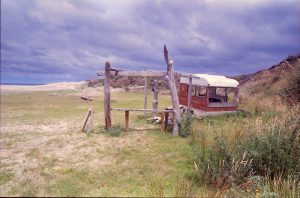 I liked it alot, the experience shooting a fully automatic 35mm SLR does have more appeal to me now than before. Here are a few things that annoyed me, all quite minor: