The Pentax MZ-5N was one of the cameras I won in my ‘Pentax bundle’ auction in December 2012.  Like the Z1-P, its fully automatic.

First Impressions:
Like the Z1-P, its very plasticky. It came with 28-80mm 3.5 lens, as I mentioned earlier I am not a big fan of  zoom lenses. The camera has a nice weight to it, the feel is nice as well – but perhaps it just me as I have small hands.

Giving it a Hoon:
I shot a roll of 12 exposure Fuji Superia 100 ASA and developed it normally. Here is a sample of shots I took at the Winter Garden in Auckland domain: 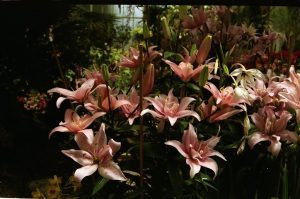 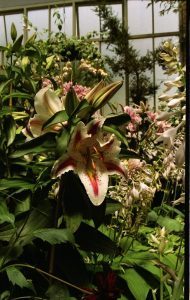 This camera was actually easier to start using that the ZP-1. To test it I just put everything on automatic. The pictures were pretty good. As with the ZP-1, I went about using this camera without using the manual; in this case, the manual wasn’t needed. Here are a few notes:

Overall its a good camera. There is nothing that would make go ‘wow!’ about it, so I would probably shoot some of my other Pentax’s before giving this one another go. Even though this camera was simpler to use than the ZP-1, I prefer the ZP-1. The off the top of my head score for this cam: 7 outta 10.
Some links for this Camera: