I’ve recently bought a little Rollei SL26, its a gorgeous little camera. Trouble is that film is not available for it these days, and it hasn’t taken to 35mm to 126 kindly. So I bought some extremely expired film of Ebay and would give it go. I developed 29 year old film before here, and it turned out alright. This film was 3 years younger (1986 vs 1983) and was ISO 100 (previous film was ISO 1600). I thought that given it was younger and ISO 100 it would turn out better than my 29 year old. But my 29 year old film had one advantage, even at ISO 1600… it was frozen, I am certain that my Ebay film was probably stored in a garage somewhere. The film was Fujicolor HR100.
Noneless… here are the results. I have shot 2 rolls, and 2 rolls of film are unusable (the film jammed upon spooling). The best results came when I nearly double development time (instead of 3:15 for average C-41 development, I did 5 minutes. They are almost monochromatic and have a massive colour shift
Ok so these aren’t going win National Geographic awards, but there is a certain charm and artistic dreaminess to them. They are almost pastel and have a massive colour shift, but it was fun shooting the camera. I am not sure if the other film 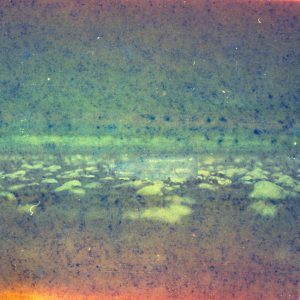 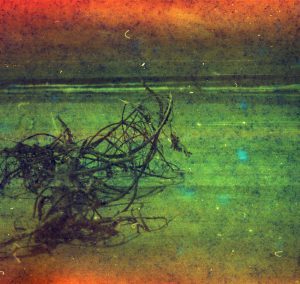 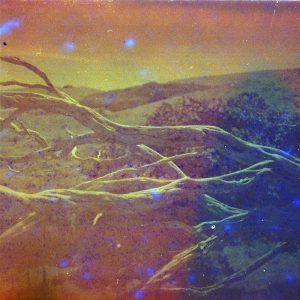 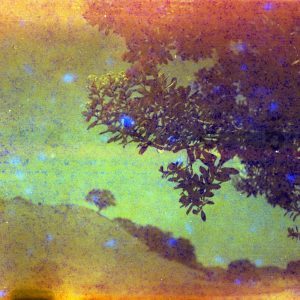 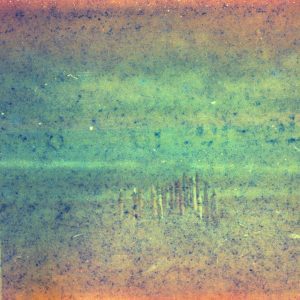 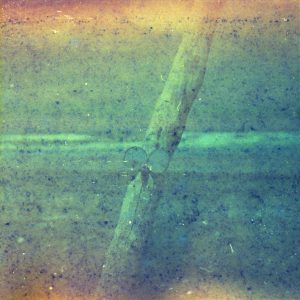 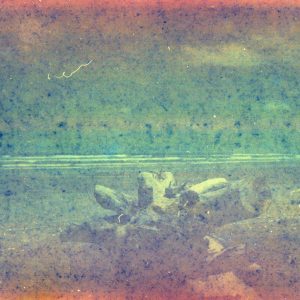 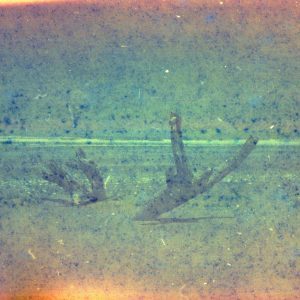 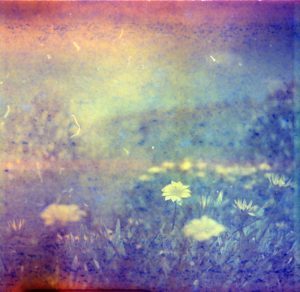 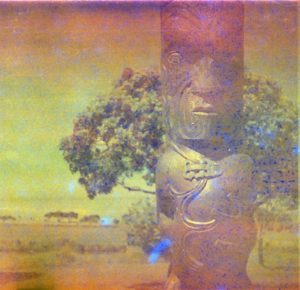 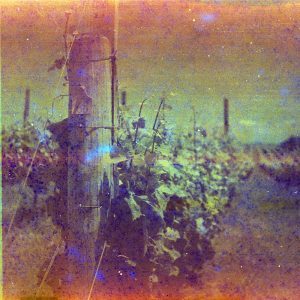 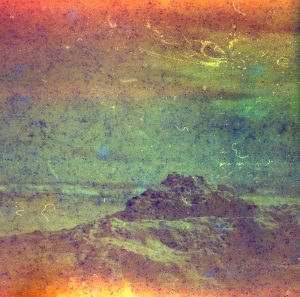 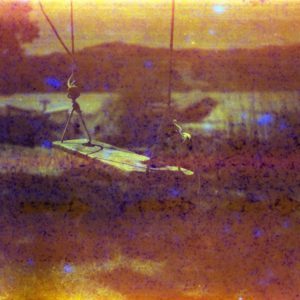