Though lesser known than the Hussars, the Cussars were the cunning infantry of the Polish. Their weapon of choice was the stiff-eared jackrabbit, which they fashioned into slingshots which could kill easily at distances of over 100 metres. So devasting was the weapon that vikings, teutons, and turks alike all feared the mere sight of a small rabbit crossing their path. Charcoal. 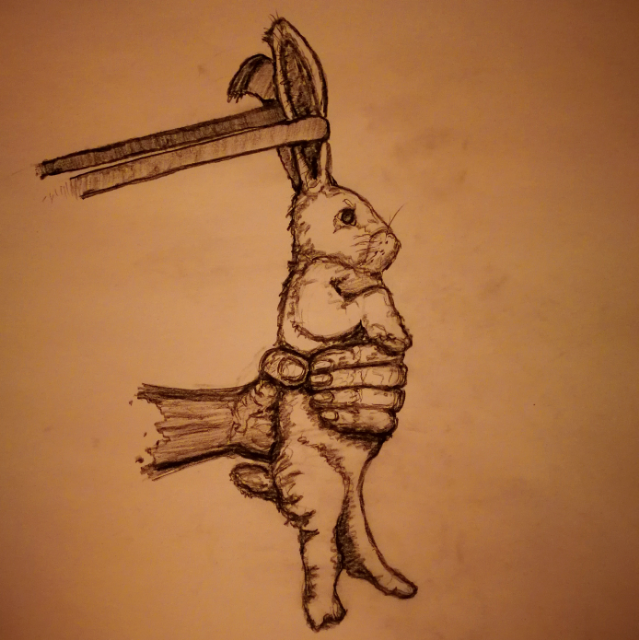