Germans are often poked fun at because of there seeming lack of humour – however, according to wikipedia – its just that the German language doesn’t lend itself to the same kind of humour as the English or american variety. Here are some interesting points about German Humour:

But the poor Germans (Austrians and Swiss for that matter) never catch a break, with hits like Brüno and sites like Hammerzeit which like to ‘take the mickey’ out of our Teutonic friends.
Some might say that losing the second world war and once being ruled by the world’s most notorious dictator left its mark on German speakers. However, one thing that has happened in recent years is that Hitler is being less demonified as a despot and more characterised as bumbling buffoon. Mel Brooks said “With Comedy, We Can Rob Hitler of his Posthumous Power”.
In recent times – Germans used Hitler in advertising – this would have been a serious breach in times past. However now see image below: 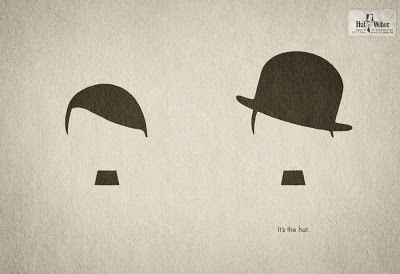 And making fun of Hitler seems to be popular internet meme – there are all sorts of ‘LOLhitlers‘ on the internet today: 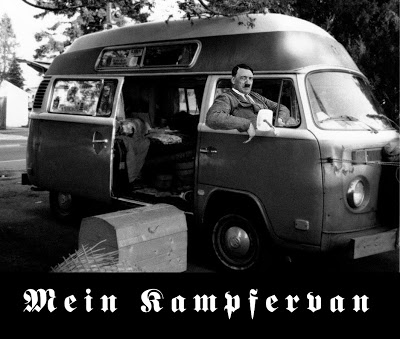