This is the first post in a very long while!

After migrating this site from blogger to self hosted system, I realised that I have many analoque images that I have not posted on Parahanga, they instead went to Flickr and Polanoid.  While I have no issues with Flickr and Polanoid, I find it important to have the images here on my own site, away from corporate terms and conditions. One need only to look at what happened to PhotoBucket (incidentally I lost a few of my older digital pictures there).

So over the next few months, updates are coming!  They won’t be new photos, but rather photos posted Flickr. In time,  brand new photos may posted here as well.

While winning prizes and awards is not a primary motivator of mine, I thought it would nice to show the six Polanoid shots of the day I’ve won over the last ten years. Some several years after I posted them! 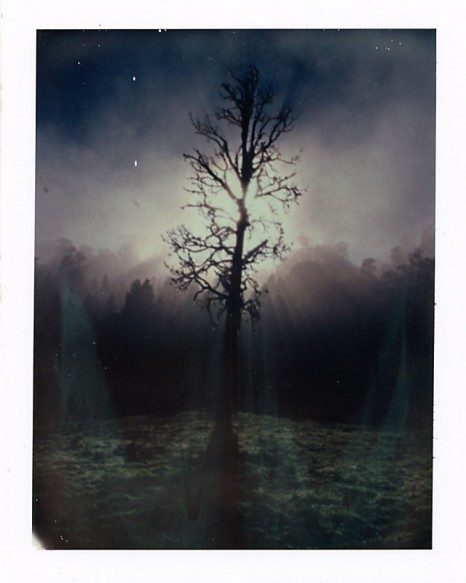 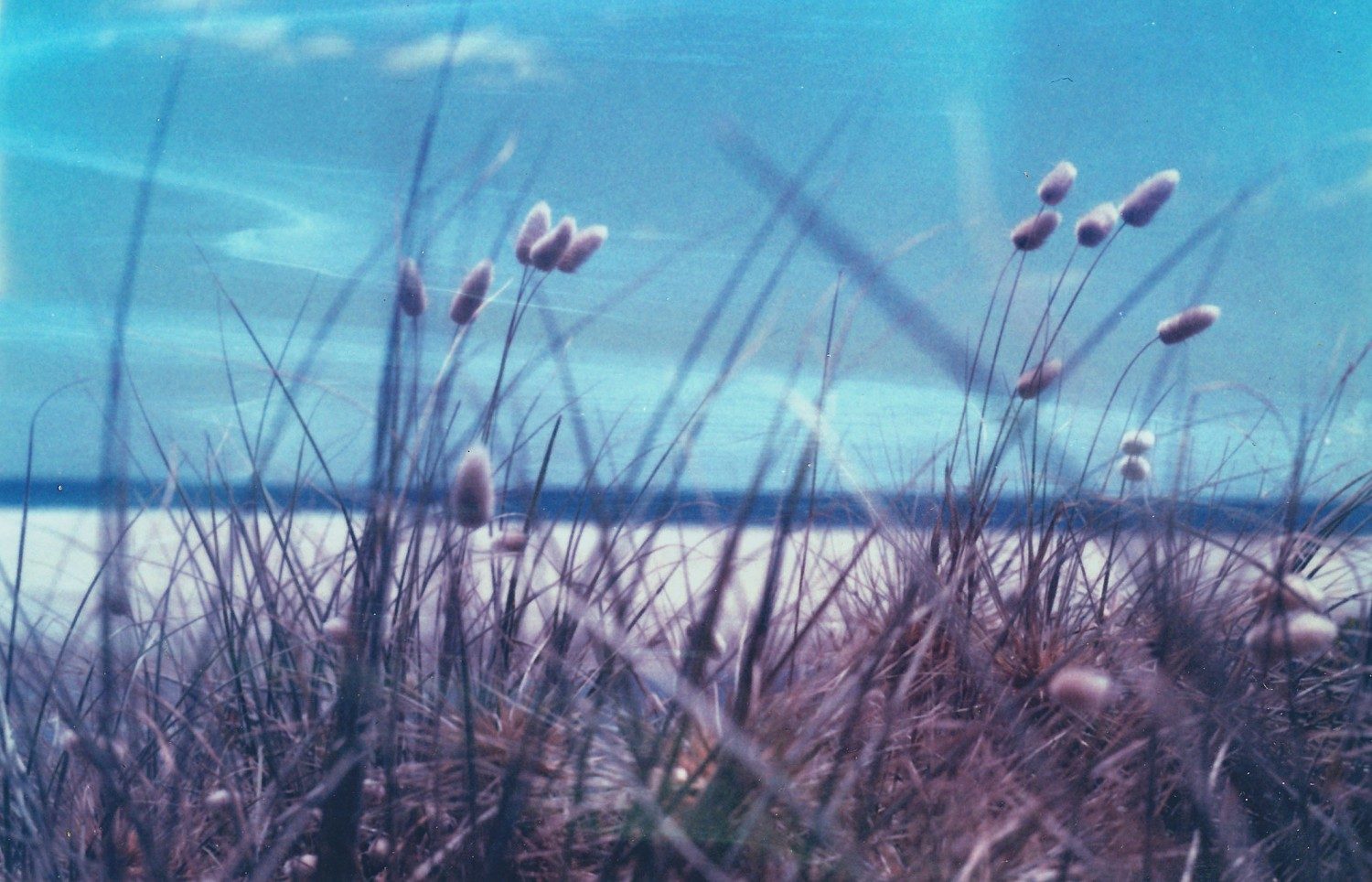 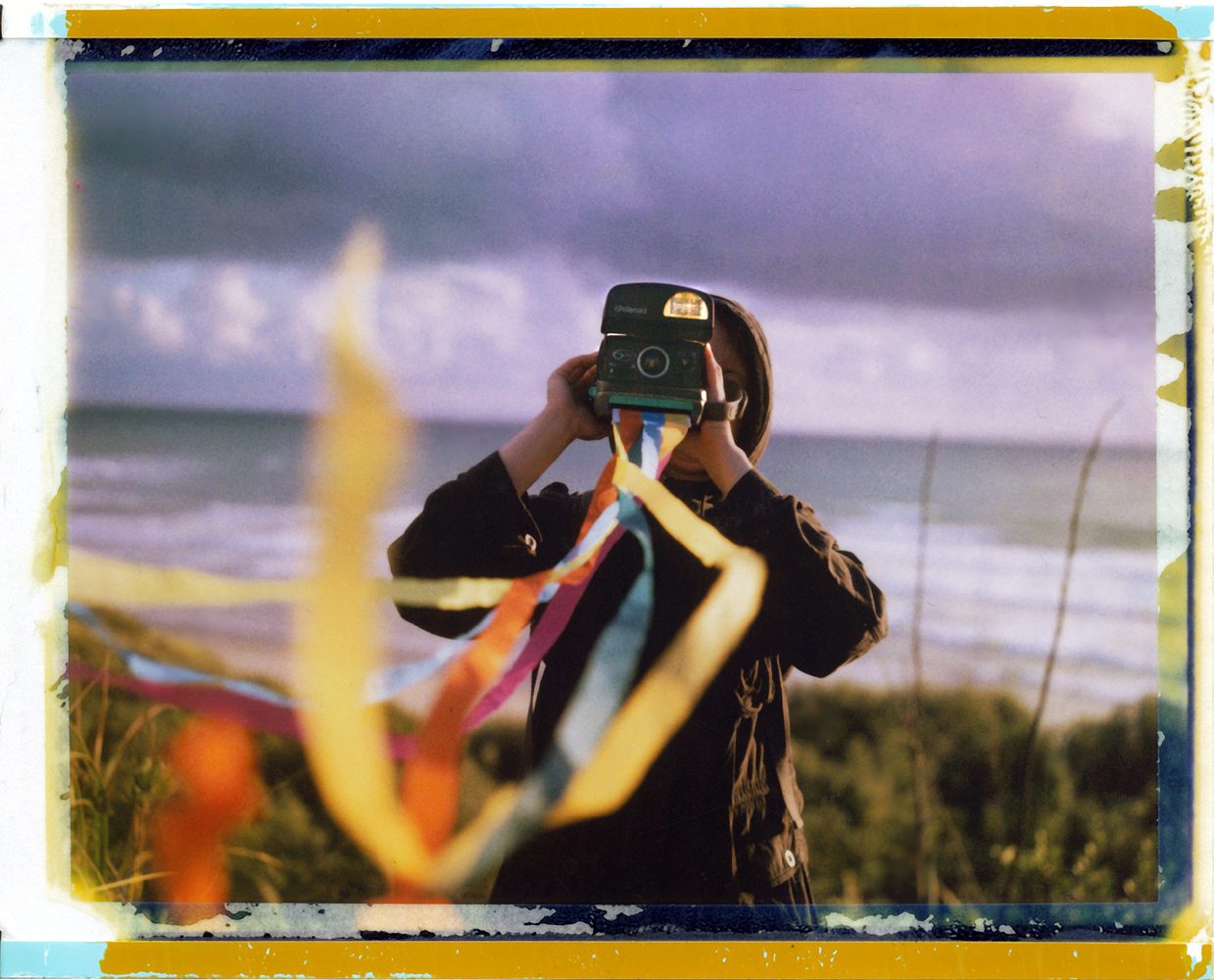 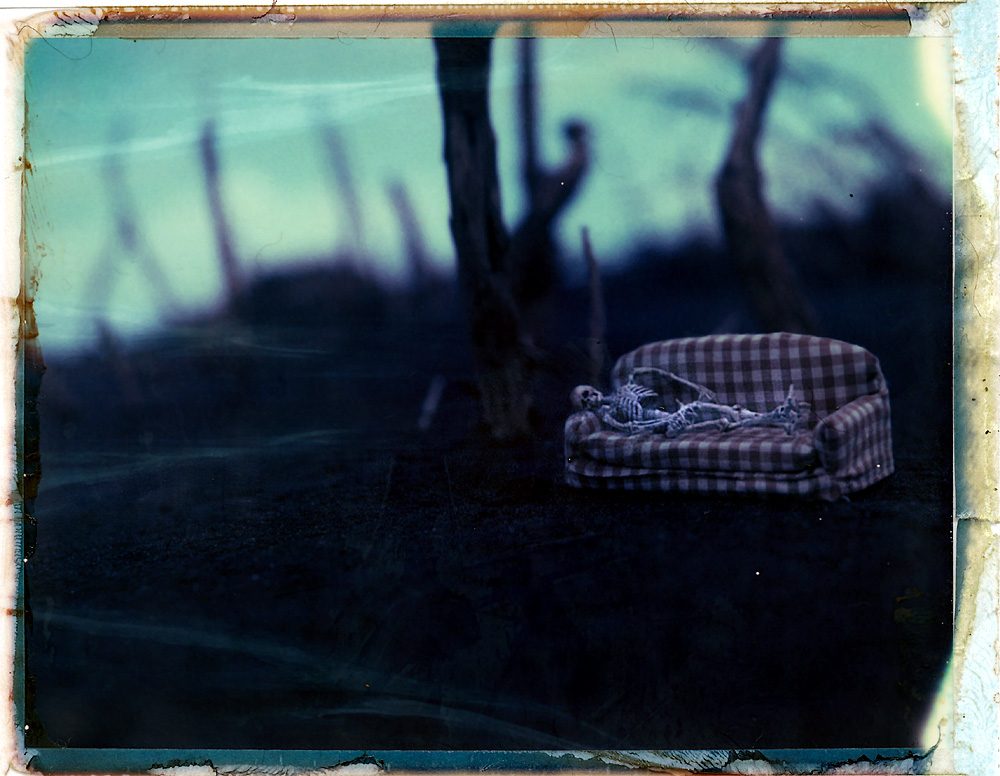 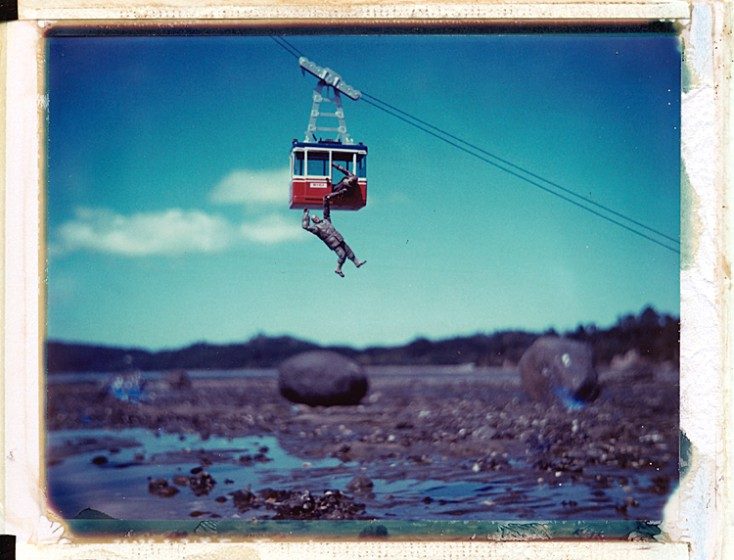