The FFilmation Engine is a free AS3 isometric programing engine, focused mainly on game development. Its name is a tribute to the filmation engine used in some of the greatest games in the 8bit era.

The aim of the project is providing a robust development platform, where game designers can work on the game’s details and forget about the render engine. It is intended to be really usable from a “real production scenario” with limited resources. Resources are money and time, but also the enthusiasm of indie developers or single individuals doing stuff “for fun” in their bedrooms. Projects, specially the “for fun” ones, have more chances of completion if the production process is gratifying to some degree. 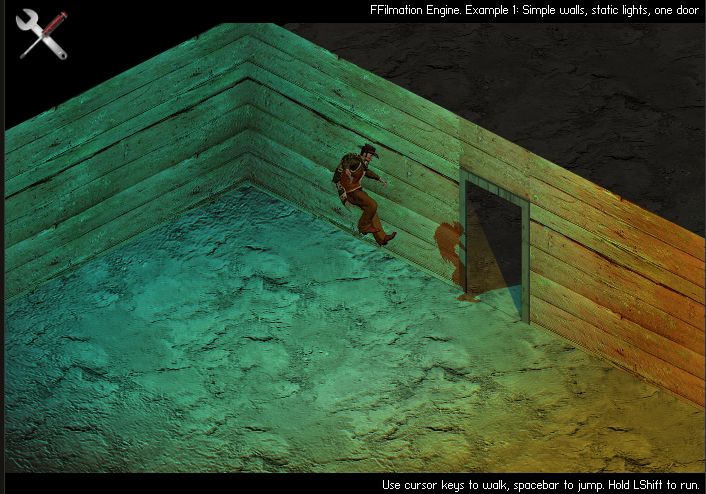